The event this year was co-organized by Wenyuan Dormitory Student Autonomous Fellowship as well as Jianxuan Dormitory Student Autonomous Fellowship. The opening performance was contributed by the students from the Dance Club. What ensued was the puzzle games hosted by the two emcees. Every participant had to put on headphones and guessed the words. The winning team would receive a pack of beer and a can of coke. Another game was that a team of three had to finish a plate of Korean spicy chicken noodles. The prize was a huge pack of tissue paper in case any discomfort occurred during the game. The other game was similar to that in the Korean variety show, Running Man. The winning team would receive a box of foods. And then came with the performances contributed by the students from the Rock and Roll Club. Six classic songs were performed and met with applause and cheering from all of the students.

While students were playing games, the Rock n' Roll Club The Rock Society continued to perform on stage to perform 6 classic good songs, which attracted a lot of resonance and screamed and screamed. And then came to the party time. As the DJ hit the play button, the venue all of a sudden turned in to a dance floor where students formed a circle of ten danced or sat together, enjoying the food and beverages prepared by the organizers, or watching the performances contributed by student clubs. And teachers went from one group to another and had fun with students.
In order to highlight the spirit of the residential college, the school encouraged students to take initiative to plan and organize the mid-autumn event and the event was really successful and met with recognition from the participating students. Though international students might not be familiar with Chinese holidays, the event served as a good opportunity for them to understand and appreciate the Chinese culture. And for many local students, they were able to get to know their peers and teachers through the event and feel the warmth in the big family of Lanyang Campus. And next year, they are going to catch the baton and show the freshman students next year the warmth of the family of Lanyang Campus. 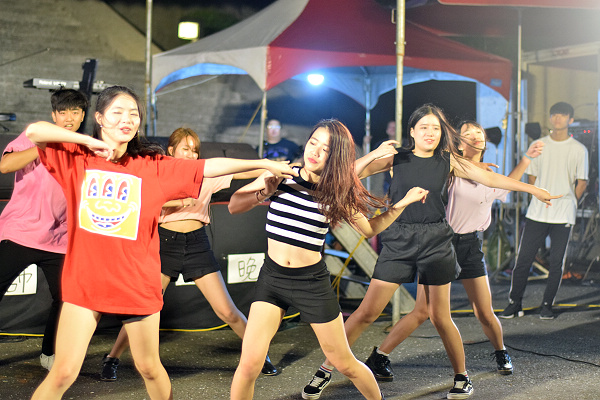 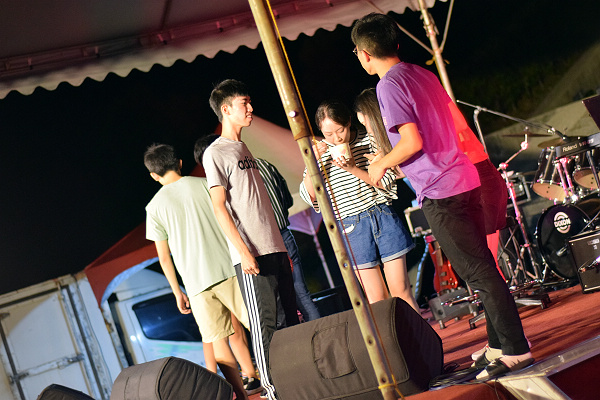 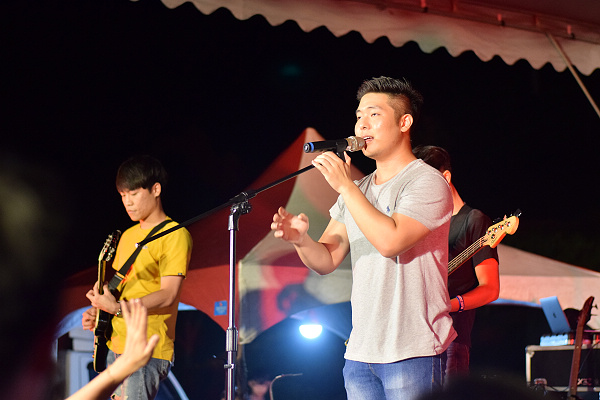 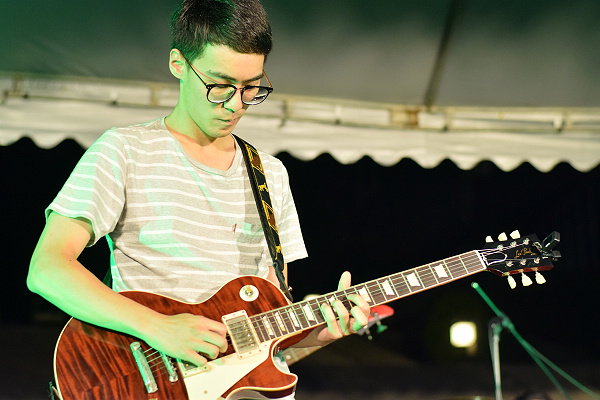 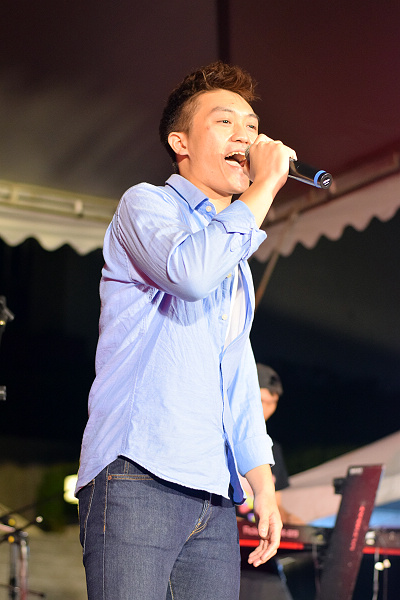 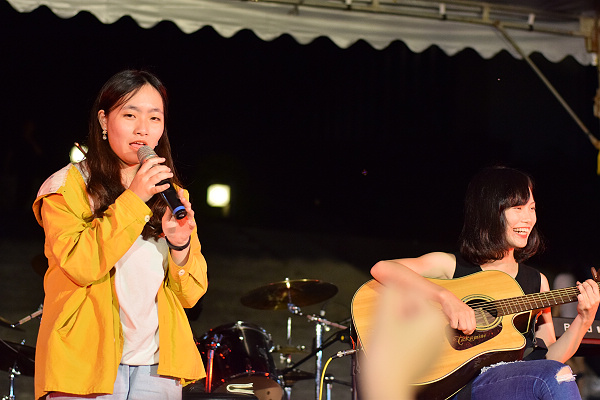 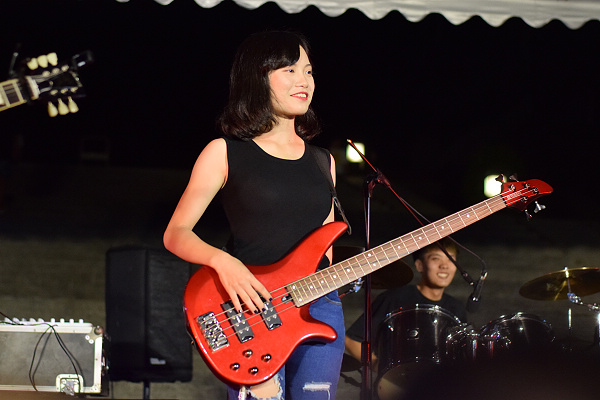 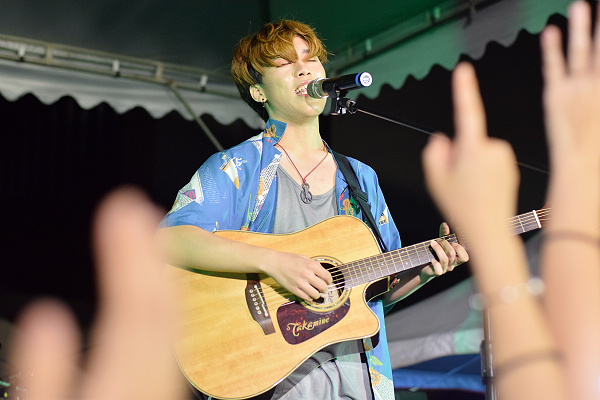